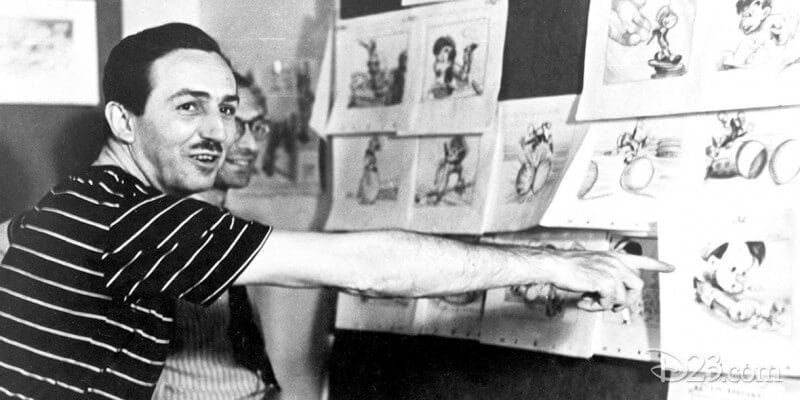 The home that stayed in the Disney family for 30 years is now in risk of being demolished. In 1923 Walt Disney moved into the house that belonged to his aunt and uncle. The 1914 Craftsman bungalow at 4406 Kingswell Avenue in Los Feliz quickly became a makeshift animation studio for the two Disney brothers, Walt and Roy, when they moved out West to pursue their dreams of working in the film industry. 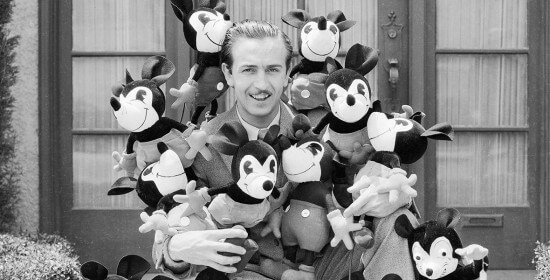 The Disney Brothers studio was born in the garage of this house and Roy and Edna Disney were even married at the Kingswell Avenue home in 1925. The town of Los Feliz and the surrounding areas played a big part in Walt Disney’s life and you can see plenty of traces of his California past in Disney’s California Adventure park. The garage itself has actually been saved and moved from the property by a private group of Disney fans. It now is a part of a museum in Garden Grove.

Unfortunately the current new owners filed a request on July 8 with the city planning department for the house to be demolished to make way for something more modern according to La Mag. Just this past November the City of Los Angeles’ Survey L.A. program declared the property eligible for the National Register of Historic Places, so this is quite the surprise that it this would even be considered.

Luckily, City Councilman David Ryu has secured an “emergency” historical designation for the home that puts a 75-day hold on tearing down the house according to LA Times. The city’s Cultural Heritage Commission is also in the process of reviewing the home’s history in hopes to recommend to the City Council that it become a designated historical site.

As it stands the future of the home with a legendary Disney past is up in the air.

Comments Off on The home of Walt Disney’s first studio at risk to be demolished in L.A.