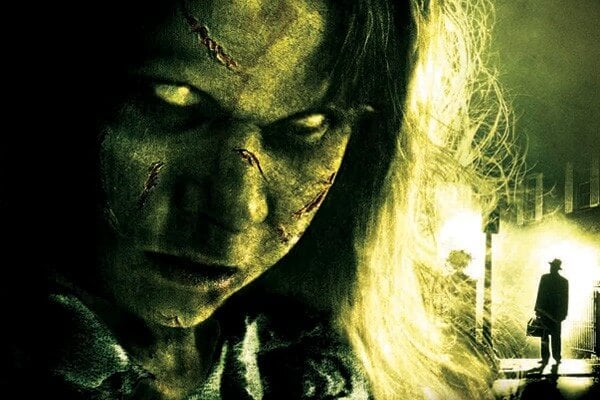 Universal Orlando’s Halloween Horror Nights is known for having a flair for the artistic and dramatic, and it looks like their take on The Exorcist as a horror maze is no exception!

The resort teased a very ominous image today of the classic etching of the words “help me”, originally carved into Regan MacNeil’s flesh in the movie — the little girl was inside the possessed version of herself trying to escape. So, it looks like there’s at least one room where the iconic image is not only carved into a wall, but possibly lit from behind. Awesome.

Here’s a still from that scene in the movie: 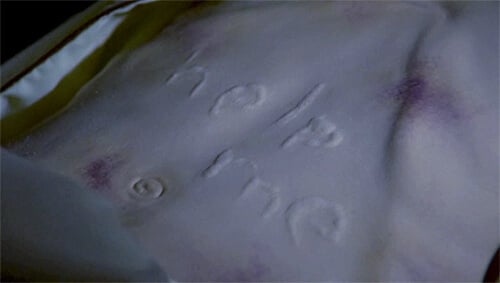 And here’s the official reveal trailer:

For all things Halloween Horror Nights, stick with Inside the Magic!