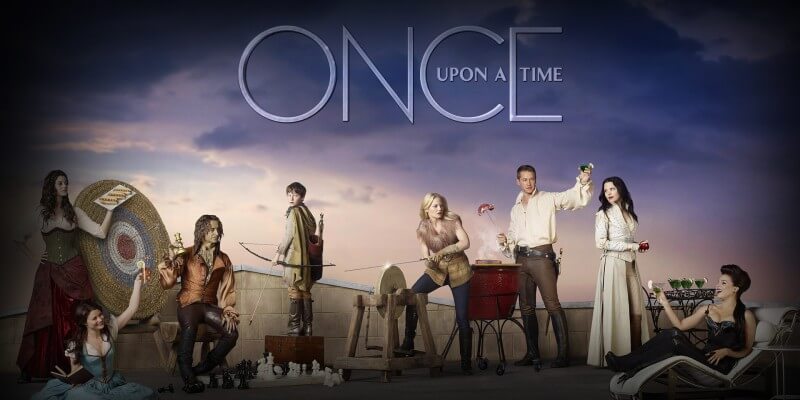 Another legend is coming to ABC TV show “Once Upon a Time” this fall.

According to EW, “Legend of the Seeker” star Craig Horner will be visiting Storybook as the Count of Monte Cristo. Last season the show introduced the Land of Untold Stories which basically opens up the door to any character legend to join the show. 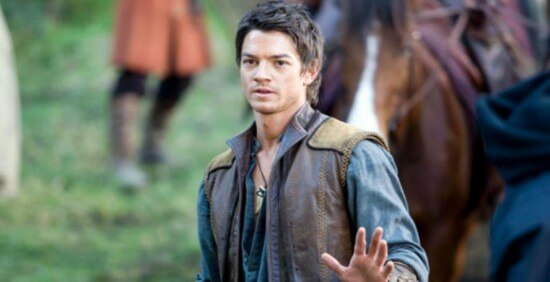 The Count will appear in at least one episode of Season 6 and is surely planning on exacting some kind of revenge just as he does in the legendary novel by Alexandre Dumas.

This Saturday will surely yield even more information about the upcoming season when the cast and creators of the show takes the stage at San Diego Comic-Con.