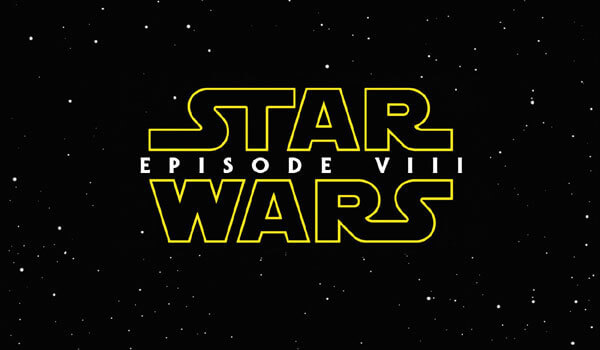 You read that right, principle photography for Star Wars: Episode VIII has officially finished! That means the film is done shooting, and can move on to all the fun bells-and-whistles of post-production.

ComicBook.com shares that while the movie officially started shooting February 15, 2016, director Rian Johnson actually shot one scene first with stars Daisy Ridley (Rey) and Mark Hamill (Luke Skywalker) last fall. This was months before even Star Wars: The Force Awakens came out. Basically, the scene was a continuation of the final scene of Force Awakens, which leads off Episode VIII. Fun fact: this makes it the first Star Wars film ever to have no time jump between its predecessor. Neat, right?

Even neater is the fact that the official Star Wars Twitter account shared a video of the final slate of filming Episode VIII along with a quote from the director:

Final slate of the final shot. VIII is officially wrapped. Cannot wait to share it with you all! –@rianjohnson pic.twitter.com/l4Apk0Ro4i