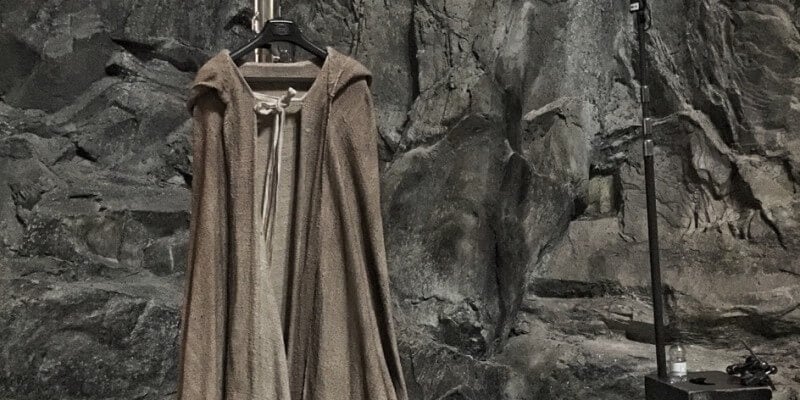 Actor Daisy Ridley, who plays Rey, shared a picture of her in character now that the production has wrapped.

And that is a wrap on Star Wars Episode VIII. My heart is brimming. #reyout

John Boyega, who plays Finn, also recently posted on Instagram a heartfelt message about his experience with Star Wars.

At home buzz before the wrap party! Another chapter done. Although this is the second time it still feels surreal being involved in such a life changing project. As I go onto other movies I take with me great memories! #Oneisfeelingonesself P.S. To everyone that has supported me since attack the block I thank you for encouraging me! This new life is tricky to take in but it’s always nice to have people route for you. LOVE!❤️

Also expressing much love about his time spent on the shoot was Mark Hamill, who plays the legendary Jedi Master Luke Skywalker.

This was easy compared to saying goodbye to the #Ep8 crew-They’ve been like family & I’ll miss them ALL! #SoGrateful pic.twitter.com/wcOzpCiJJp

Hamill also shared a delightful video of dancing stormtroopers known as Boogie Storm that was taken at the wrap party at London’s Natural History Museum.

Next up for some of the cast and crew is the massive Star Wars Celebration Europe taking place from July 15-17 in London.