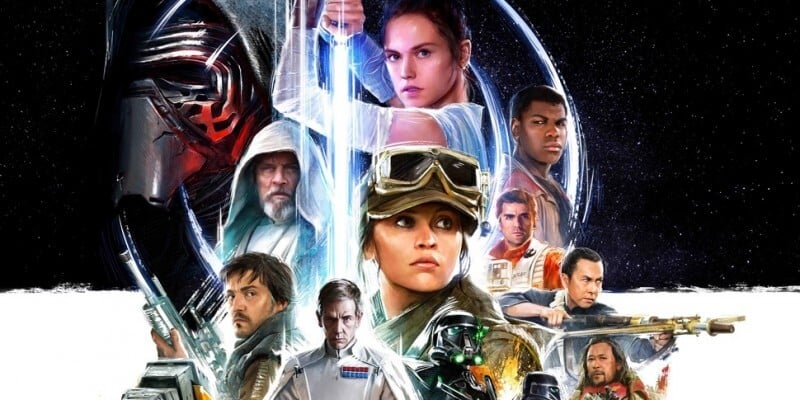 If you are feeling disappointed that you won’t be able to attend the Star Wars Celebration Europe event this month, don’t fear because it will be live-streamed. The three-day event, which begins July 15, is being held in London will be streamed at StarWars.com and on YouTube. The three-day broadcast will be chock-full of Star Wars mania including celebrity guests, interviews with Star Wars fans and creators and panels from the convention, including a Rogue One: A Star Wars Story panel featuring director Gareth Edwards and Lucasfilm president Kathleen Kennedy.

The announcement of the live stream came via Lucasfilm’s weekly YouTube series “The Star Wars Show” which you can check out below.

More information about the live stream, including a programming schedule, will be released soon.