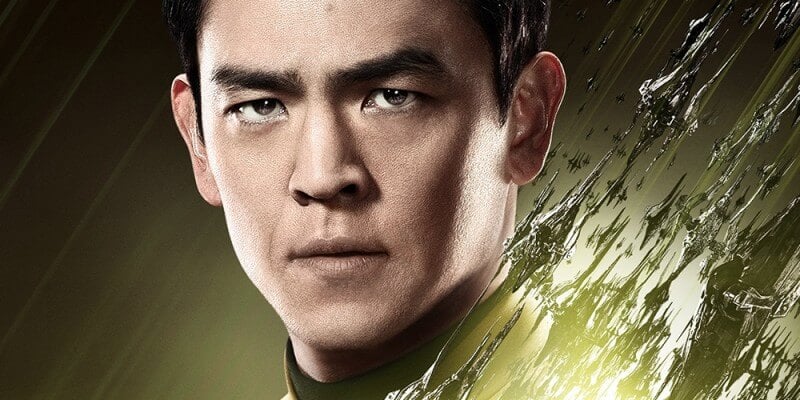 It appears that the classic character Mr. Sulu will officially be revealed as gay in the upcoming Star Trek Beyond film. According to ComicBook.com, when we pick up the story of the crew of the USS Enterprise, Sulu is depicted as a father with a same-sex partner and a daughter. Very (very) fortunately, it’s done casually.

“I liked the approach, which was not to make a big thing out of it,” Cho told the Australian newspaper The Herald Sun during the press tour for the film. “[That] is where I hope we are going as a species, to not politicize one’s personal orientations.”

It’s usually at a time like this that we would find many of our commenters and readers chomping down on the idea of why something like this is necessary, or why it even needs to be included in a movie. Comments revolving around the idea of “why does everything have to be politically correct nowadays?” The thing is, considering that the idea of Sulu being homosexual is being handled without abrasiveness, the idea of same-sex couples should be just as common in modern movies and television as it is in real life.

People of all races, genders, and sexual orientations actually do exist — it’s not a thing of fiction. So, if heterosexual relationships are allowed to exist with in modern movies, there is no reason why the other end of the spectrum shouldn’t be represented as well. Hell, the only reason they haven’t thus far is because there was a period of time when gay actors couldn’t even work in Hollywood. That’s why it’s important that this is a nod to actor George Takei (who played the role of Sulu in the 60s). See, if he had been open about his sexuality back then, he would not have been able to work as an actor — so he stayed in the closet publicly until 2005. Luckily, the industry is very different nowadays (for the most part).

So yeah, it is necessary. And if you have a problem with Hollywood (or ITM) mucking up your pop culture with equality news, I’m sure you can find an instructional video on YouTube for a time machine to take you back to the days when humanity was less likely to embrace honesty and change. Love is love.