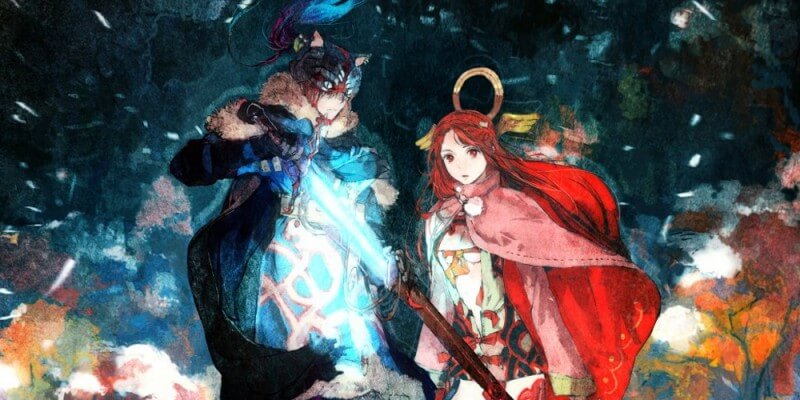 Without a doubt, one of my favorite games of all time is Final Fantasy IX. The blend of old-school JRPG stylings with dynamic storytelling really set the bar for me upon release, and it’s been very hard to top it. Many have tried, most have failed. But all of that may change with I Am Setsuna, an all-new role-playing epic from the folks over at Square Enix and company Tokyo RPG Factory. The game follows the story of Setsuna, a young woman of incredible power and inner strength, on her journey of sacrifice to save the people of her land. The word “setsuna,” derived from the Japanese “setsunai,” conveys bittersweet sorrow and serves as the foundational theme of the game. The aim of the development team was to help global audiences better understand this concept through the fullness of the game.

To maintain peace, once a decade, a sacrifice was offered to a fiend on the island. However, one year, the fiend grew violent before the next sacrifice was due. Those living on the island were afraid and tried to calm the fiend by offering a sacrifice; Setsuna, chosen because of her powers of enchantment. Setsuna must leave with her safeguards for the farthest land, where the ceremony of sacrifice will be held.

And here’s the trailer:

I’m only about an hour into the game, but there are certainly echoes of Chrono Trigger and even a little XenoGears sprinkled in for good measure. The dialogue is all text based, while the battle system is lovingly turn-based — a great throwback to a more simple time in the video game universe. The music (by composer Tomoki Miyoshi) is absolutely stunning, and sets the tone for a rather dark and whimsical set of events that seem to be playing out in the early few hours of the experience. Without a doubt, this is certainly the throwback that JRPG fans have been waiting for. I Am Setsuna is now available digitally for PC on Steam and on the PSN for Vita and PS4 for $39.99.