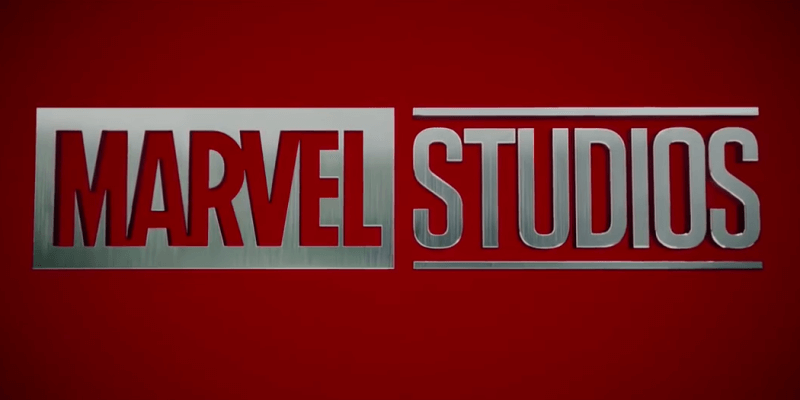 What a time to be alive! Black Panther, Captain America, Ant-Man, Spider-Man, Doctor Strange, all coming to life on the big screen — and to crazy critical acclaim. Yep, it’s safe to say that Marvel Studios has their stuff together, and will continue to thrive well into the future.

So it’s only natural that they eventually got a bumper upgrade (as revealed at San Diego Comic-Con) — a “bumper” is the thing that plays before a movie to show off the studio’s fancy logo animation. The new one features a casserole of superheroes cascading across the screen before forming the iconic Marvel logo, now redesigned to highlight the “Studios” in “Marvel Studios”, possibly to differentiate itself from Marvel films made by other studios such as Deadpool and X-Men. Really fantastic stuff.

Check out the new hotness here:

Stick with ITM for all things Marvel Cinematic Universe, and make sure to check out our website for all the most awesome Marvel news from San Diego Comic-Con 2016!