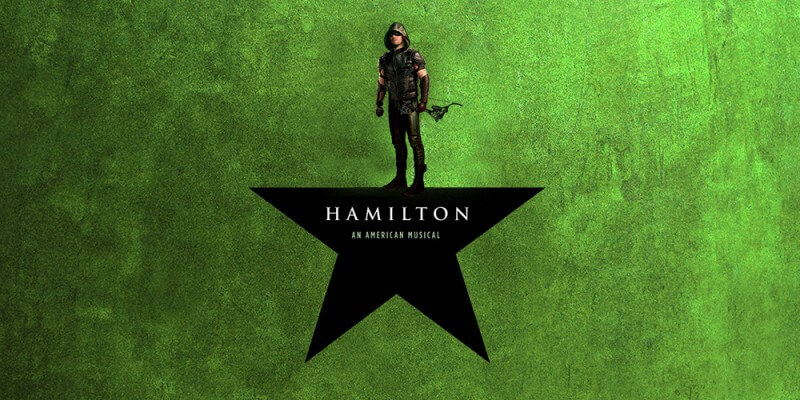 Well this was unexpected! During a recent panel at San Diego Comic-Con, the subject of doing a “musical” episode of the CW’s Arrow came up and, of course, John Barrowman (a musical theatre veteran) decided to get the entire cast to sing the song “You’ll Be Back” from the smash-hit musical Hamilton.

The result is equal parts awkward and hilarious. What starts as a soft, hesitant whisper of the song ends up being a giant clap and sing along that infects the whole room. It’s fantastic.

So what do you think? Should there be a musical episode of Arrow? Let me know what you think in the comments below and stick with Inside the Magic for all things fun and awesome!

Comments Off on SDCC 2016: Watch the cast of DC’s Arrow sing a song from “Hamilton”