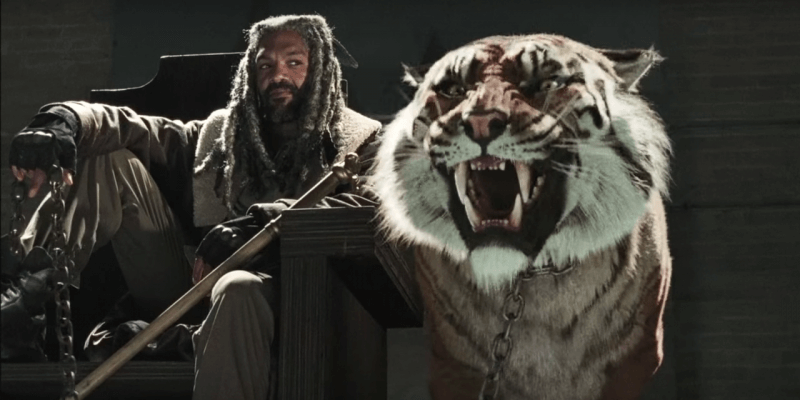 You wanted it, well here it is! After being left on a crazy cliffhanger, we finally have an official trailer for Season 7 of AMC’s The Walking Dead! Isn’t San Diego Comic-Con the most wonderful time of the year?

Some notable things about the trailer include the fan favorite character King Ezekiel from the comics, played by Khary Payton (Teen Titans, General Hospital). The guy is a former zookeeper (and local theatre actor) who has a tiger as a pet, and is a total badass. He and his men play a massive role in the upcoming events, so viewers who are unaware have a lot to look forward to in the coming season!

New season premieres on October 23, 2016, and I can’t wait to see what the show runners have in store for us! For all things Walking Dead, stick with ITM!

Comments Off on SDCC 2016: The full trailer for AMC’s “The Walking Dead” Season 7 is here!