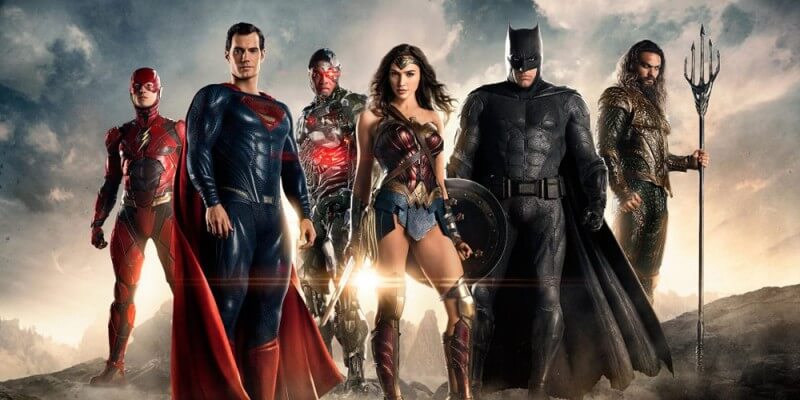 Seemingly out of nowhere, Warner Bros. surprise fans today by releasing the first ever trailer for Justice League set for release on November 17, 2017.

So what are you waiting for? Here it is!

“Fueled by his restored faith in humanity and inspired by Superman’s selfless act, Bruce Wayne enlists the help of his newfound ally, Diana Prince, to face an even greater enemy. Together, Batman and Wonder Woman work quickly to find and recruit a team of metahumans to stand against this newly awakened threat. But despite the formation of this unprecedented league of heroes — Batman, Wonder Woman, Aquaman, Cyborg, and the Flash — it may already be too late to save the planet from an assault of catastrophic proportions.” EW Reports: Directed by Zack Snyder, Justice League brings together Batman (Ben Affleck), Wonder Woman (Gal Gadot), The Flash (Ezra Miller), Aquaman (Jason Momoa), and Cyborg (Ray Fisher) to form the super team. Superman actor Henry Cavill is also set to appear in the film, despite where the Man of Steel was left at the end of Batman v Superman.

For all things Justice League, stick with ITM!

Comments Off on SDCC 2016: The first trailer for DC’s “Justice League” is here!