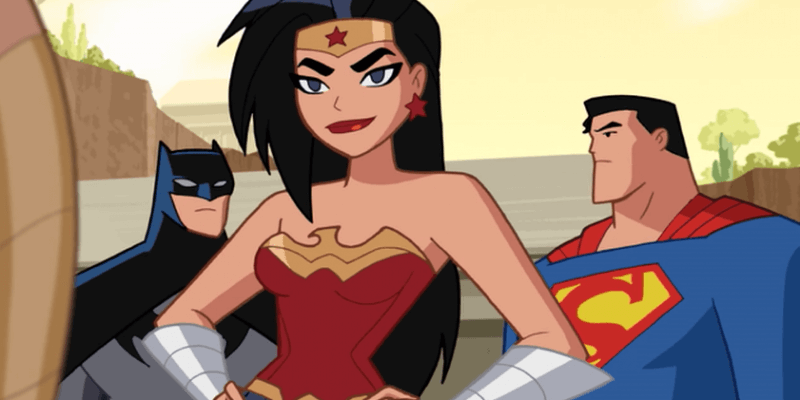 And now you can! Take a look at the video below:

Justice League Action will debut in Fall 2016. For all things fun and awesome, stick with ITM!