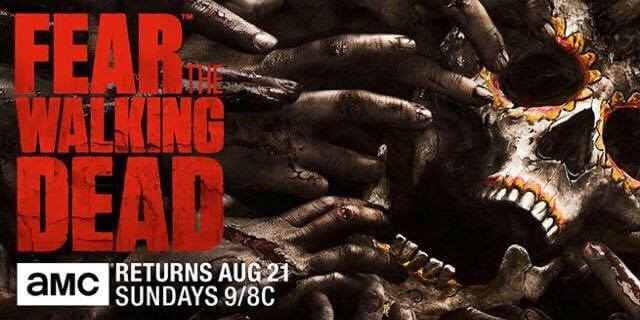 The San Diego Comic-Con ‘Fear the Walking Dead’ panel just showcased a brand new trailer for the second half of its sophomore season.

The first half of the season two ended with the whole group separated and presumably in the second half we will see the families trying to reunite.

Comments Off on SDCC 2016: New ‘Fear the Walking Dead’ season 2B trailer released by AMC