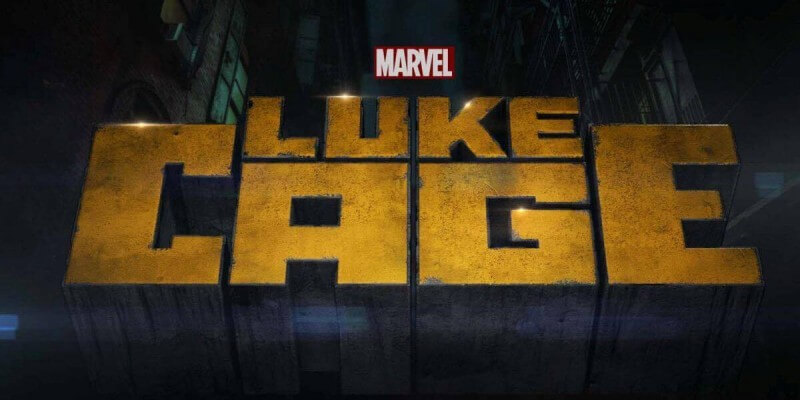 So far we have seen two amazing Marvel shows on Netflix: ‘Daredevil’ and ‘Jessica Jones’. Next up to get his own solo superhero TV show is ‘Luke Cage’, that we first got to know in Jessica Jones.

During a jam-packed panel today at San Diego Comic-Con Marvel honcho Jeph Loeb shared the first teaser trailer for the exciting new show. In the teaser Cage showcases some of his special abilities and how they will be put to the test in the upcoming show.

Luke Cage season one will debut on Netflix Friday, Sept. 30.

Comments Off on SDCC 2016: Marvel debuts the first teaser trailer for ‘Luke Cage’