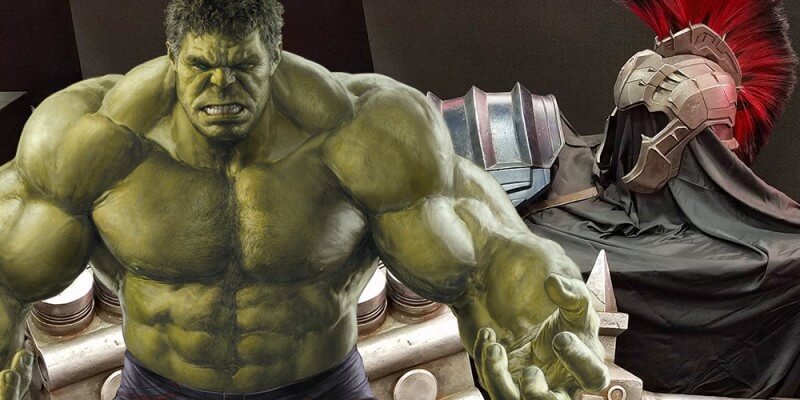 It isn’t news that Thor: Ragnarok is making a bold attempt to draw inspiration from one of the most cherished modern Marvel Comics arcs, Planet Hulk. In this story that takes place around the events of Civil War, Bruce Banner is rocketed off into space where he is practically adopted and trained as a warrior by an alien race.

This is what he looked like during that insanity: Now at San Diego Comic-Con, Mark Ruffalo’s Hulk “gladiator armor” has been officially revealed for Thor: Ragnarok, and it looks oh so sweet (images from ComicBook.com): Thor: Ragnarok smashes into theaters on November 3rd, 2017! Stick with Inside the Magic for all things Marvel Cinematic Universe!