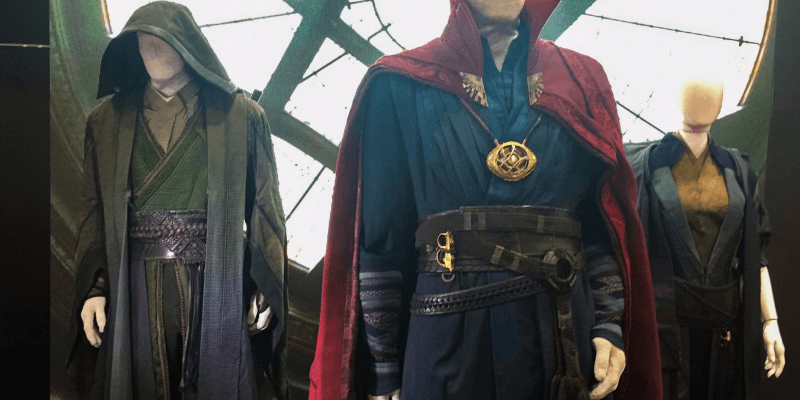 Marvel just revealed via tweet a snippet of their setup for the new film Doctor Strange starring Benedict Cumberbatch. Fans around the world have been chomping at the bit to get new information from the movie, and it seems like this year’s San Diego Comic-Con will be the place for it! After his career is destroyed, a brilliant but arrogant and conceited surgeon gets a new lease on life when a sorcerer takes him under her wing and trains him to defend the world against evil.

Comments Off on SDCC 2016: Get a close-up look at the costumes from Marvel’s “Doctor Strange”