SDCC 2016: First official trailer for "Transformers: The Combiner Wars" released! - Inside the Magic 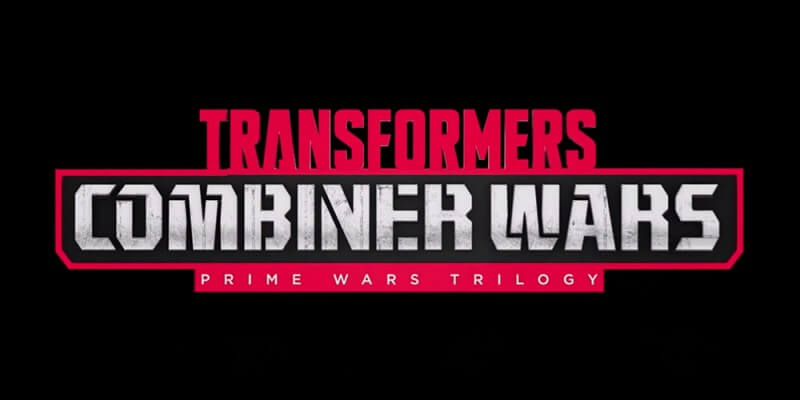 I think we’ve all been waiting for a new, great, retro-feeling Transformers show for a while now. And with the success of Voltron: Legendary Defender on Netflix, it’s pretty darn amazing to see something like Transformers: The Combiner Wars rearing its head and blowing away fans.

Taking place 40 years after the great war on Earth, the eight episode digital series introduces new lore and all-new characters that, combined with the characters fans have known for decades, will bring the Transformers storytelling in a new direction. The Autobots and Decepticons have disbanded and returned to Cybertron. With the days of Optimus Prime and Megatron over, Cybertron is now ruled by a triumvirate. However, an ancient technology has enabled a new threat, the power for multiple Transformers to combine into one massive, dangerous form: Combiners. Who will stand-up to this threat to ensure that the fragile peace that was 4 million years in the making remains? 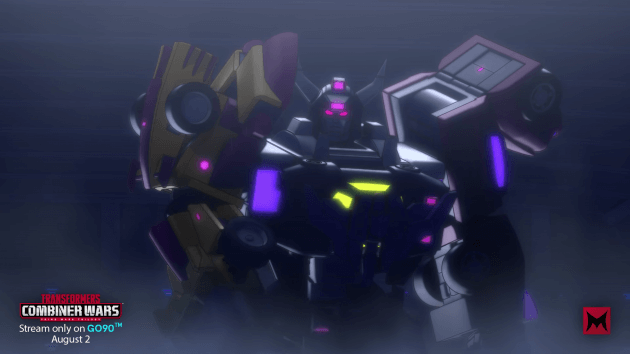 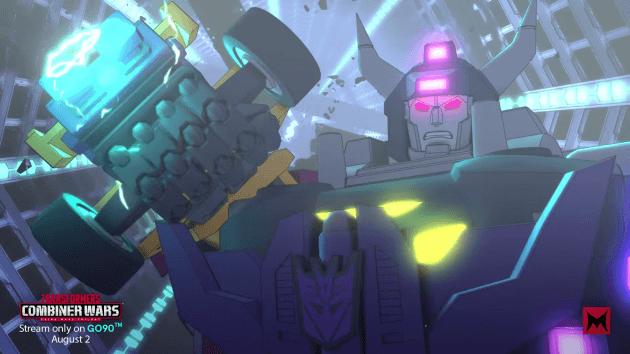 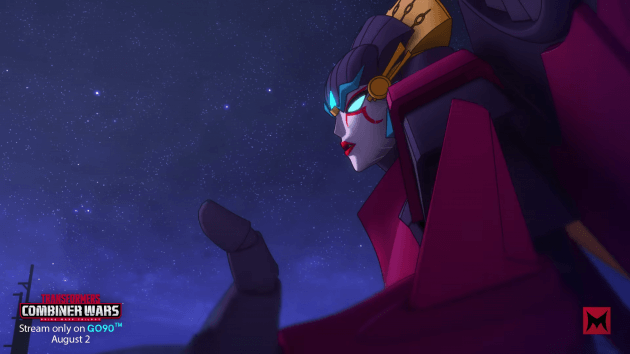 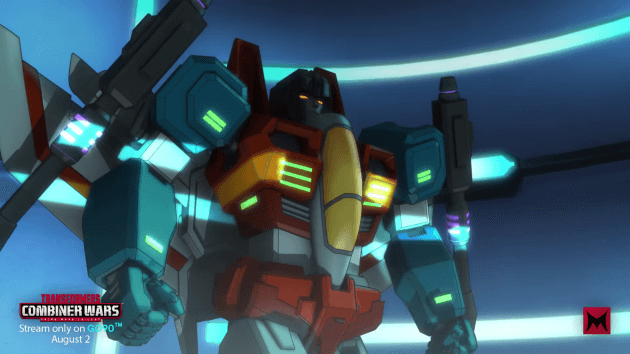 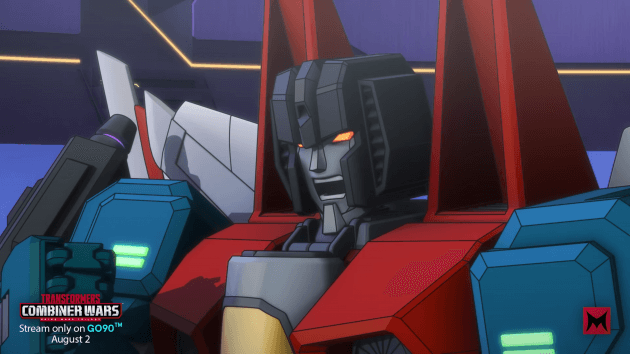 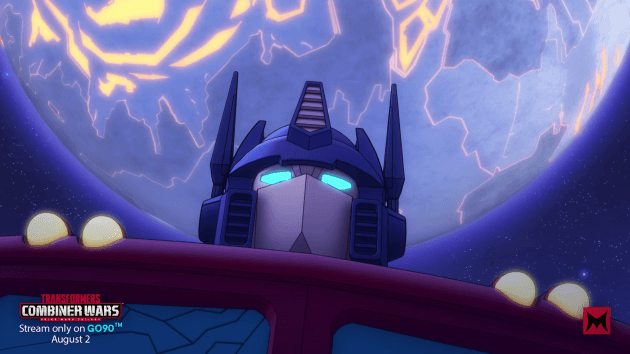 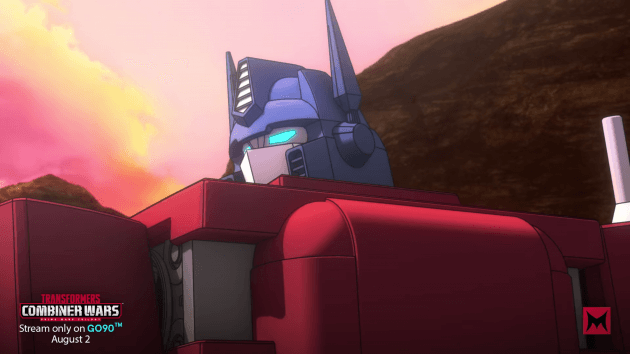 ANNA AKANA, Victorion
With her 1.8M followers acrossYouTube, Twitter, and Instagram, Akana is a social media powerhouse. As anactress, she has had roles in Marvel’s Ant Man, Hello, My Name is Doris, andFreeform’s The Fosters.

JON BAILEY, Optimus Prime
Otherwise known as the“EpicVoiceGuy,” Bailey is perhaps most recognizable as the current narrator of HonestTrailers.

CHARLIE GUZMAN,Menasor
Known best to his 2.6M YouTube subscribers as,“DashieGames,” Guzman has made a career out of gameplay videos. He’s built hisimpressive fan base by taking games like Grand Theft Auto and MarioKart, and adding comedic commentary to his gameplay.

JASON MARNOCHA, Megatron
Marnocha is an actor and writerknown best for his work on Throne of Atlantis, Deathstroke: ArkhamAssassin, and Justice League War Abridged.

LANA MCKISSACK, Mistress of Flame
McKissack is perhapsmost well known for her YouTube channel, thanks to her comedy sketches. Shealso has an extensive list of acting credits that includes Four Rooms, TheMagic Pearl, and The Passing.

PATRICK SEITZ, Devastator
With over 200 credits to his name,Seitz has provided voices for a variety of well-known films, TV shows, andvideo games. His work includes Inside Out, Monsters University,and Resident Evil: Damnation.

FRANK TODARO, Starscream
Todaro is a voice actor withvarious video game credits. They include, Shardlight, Technobabylon, andLittleBigPlanet 1 & 2 where he was the voice of the Buzz Lightyear.

ABBY TROTT, Windblade
Trott is a voice actress with credits that include the TV series The Seven Deadly Sins and Miss Monochrome, as well as the video game Killer Instinct.

Tatsunoko Production animates the 3D series from executive producer Eric Calderon (Afro Samurai), lead writer George Kristic  (Clone Wars, Megas XLR), screenwriter F.J. Desanto (The Spirit). It launches on August 2nd, and I can’t wait to feast my eyes on the next generation of Transformers storytelling! For all things fun and awesome, stick with ITM!