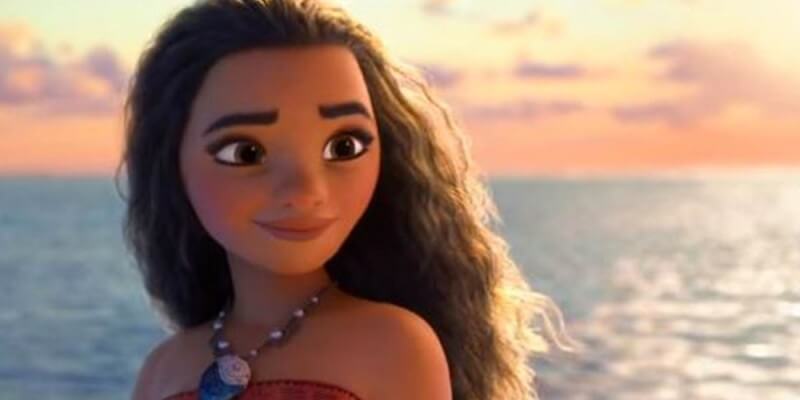 Set 2,000 years ago in the South Pacific, Disney’s newest animated feature Moana follows the story of a 16-year-old girl (Auli’i Cravalho), who goes off in search of demi god Maui (Dwayne “The Rock” Johnson) in a desperate attempt to save the world. That’s the plot that was revealed to a room full of Comic-Con attendees today.

Guests were also treated to the first three minutes of the movie, which apparently featured Moana’s Grandmother telling her the legend of Maui, as well as a glimpse into the young girl’s first experience with the open ocean. They have a very special relationship which carries throughout the film. This was all done by directors John Musker and Ron Clements (The Little Mermaid).

One very interesting point that was brought up by the directors is that Moana does not have a love interest in the story, and that it’s about a young woman’s journey to find herself. This is certainly a wonderful departure from most Disney animated features, as we oftentimes find our heroines wrapped up in some sort of love story. Very good move, Disney.

For all things Moana, stick with Inside The Magic!