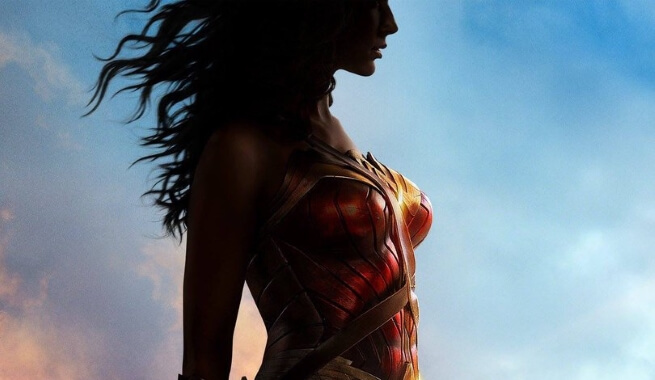 Warner Bros. has released the first extended look at the new “Wonder Woman” film with an official trailer that was shown to fans on Saturday at San Diego Comic-Con.

Check it out below!

“Wonder Woman” stars Gal Gadot along with Chris Pine, Connie Nielsen and Robin Wright. The movie is scheduled to arrive in theaters June 2, 2017.