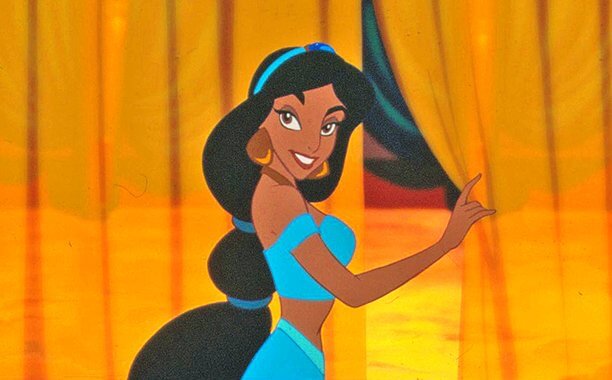 During the ‘Once Upon a Time’ panel at San Diego Comic-Con this weekend the show creators announced that we will be visiting the Arabian land of Agrabah in the upcoming sixth season. Princess Jasmine will be joining Aladdin and Jafar in Storybook, according to ABC. The world of Storybook will be hugely expand now when we are going to be visiting the ‘Land of Untold Stories’. Casting has also be announced with ‘Galavant’ star Karen David taking the role as Jasmine, Deniz Akdeniz as Aladdin and Oded Fehr as Jafar. A preview clip was also showcased at the panel starring Jafar and Aladdin.

#OnceUponATime is entering a whole new world… Here’s what we just revealed at #SDCC2016!https://t.co/L5ZMeem5Kh

Comments Off on SDCC 2016: Aladdin, Jasmine and Jafar are heading to ‘Once Upon a Time’, casting announced