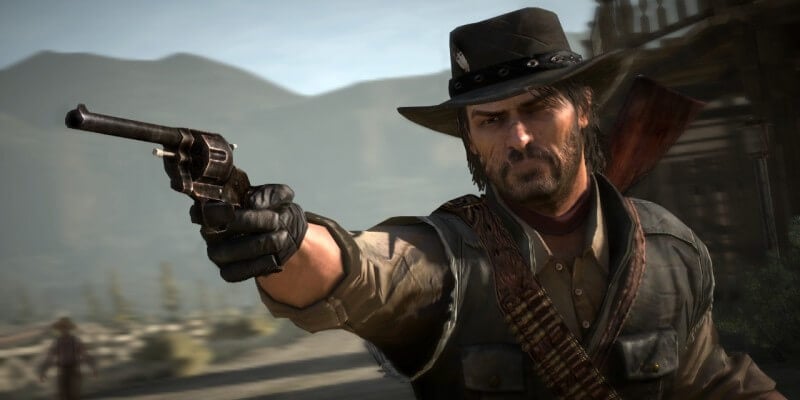 Fans have been begging on hands and knees for the Xbox One to add Rockstar Games’ award-winning masterpiece Red Dead Redemption to their growing list of backwards compatible titles. Up until today, the game has only been playable on the Xbox 360.

I had the chance to sit down and play through the beginning hour of Red Dead Redemption on the Xbox One, and while the differences are minimal, the framerate difference is huge. The game is still capped at 30fps, but the important part is, it lives there. At times, the 360 version would dip down to about 20fps and chug during certain cut-scenes or gameplay with a large amount of people around (town squares, etc). Now, it looks like that issue has been officially resolved.

Check out this comparison video of the two platforms below:

So, if you can handle the beefy 7.5 GB update, you’ll have the opportunity to play the smoothest version of the game available. All of the graphics are still exactly the same, but the entire experience is still nothing short of a masterpiece.