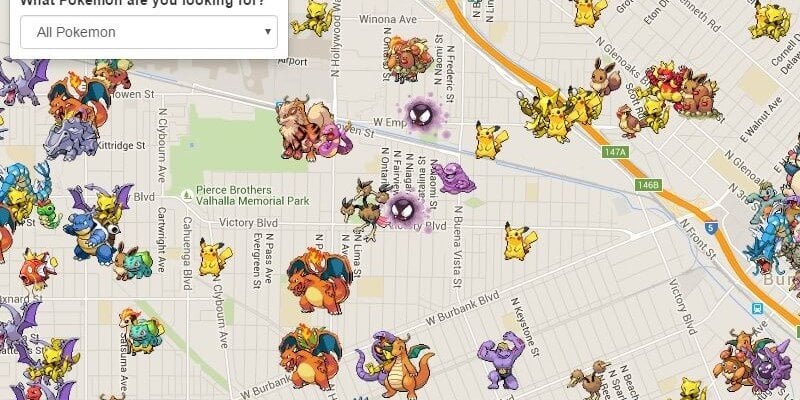 Tired of hunting invisible creatures in the wild? Well, it’s time to make them visible! The Poke Radar app is a handy-dandy little tool for the smash-hit game Pokemon GO that shows you the locations of Pokemon all over the world, including the rare ones!

The only catch: it’s all user-controlled. Meaning, the app has a high potential for users to troll other trainers by plopping, say, a rare Mewtwo in the middle of their neighborhood. But, if that user has a low star rating, it’ll be easier to tell who is lying or not. So it works pretty darn well.

You can check out the online map HERE or download the iPhone app in the iOS store. An Android version is currently in the works, according to their Facebook page, so hang tight Android peeps.

So what do you think? Is this necessary to catch ’em all, or does using this thing make you a dirty rotten cheater? Let me know in the comments below and stick with Inside the Magic for all things fun and awesome!