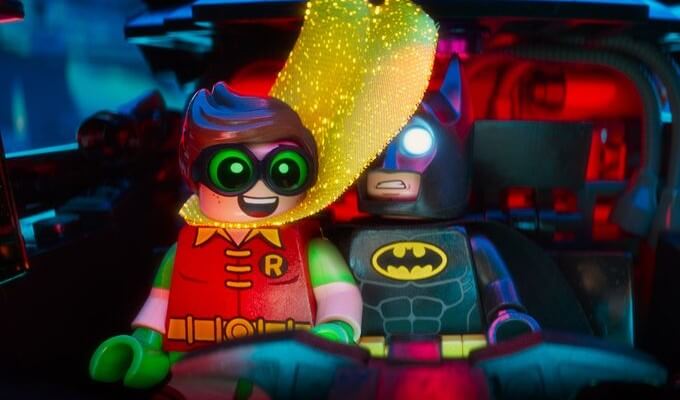 It seems that Lego fans around the world screamed out in joy when the newest flick The Lego Batman Movie was announced. Will Arnett is set to return at the caped crusader, and it looks like the series’ trademark tongue-in-cheek sense of humor is back in full force!

Now, Warner Bros. has released a set of four new images featuring The Joker (played by Zach Galifianakis) and Robin (voiced by Michael Cera). Check them out: 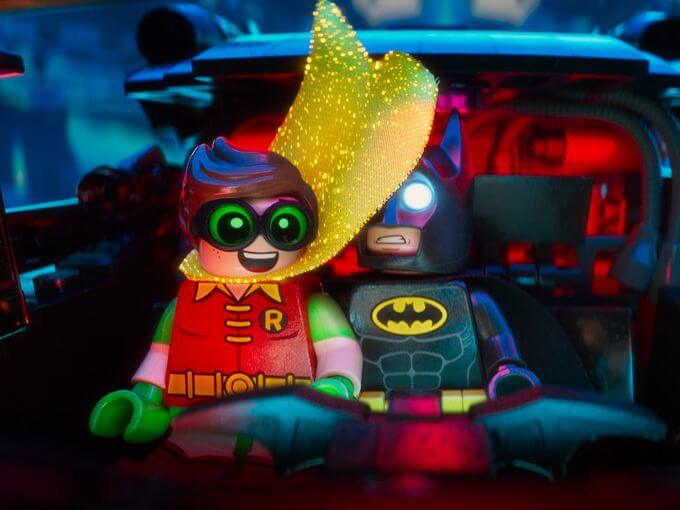 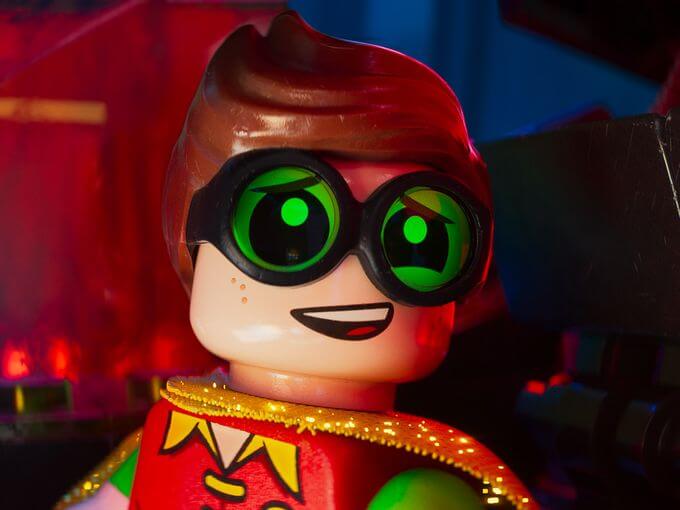 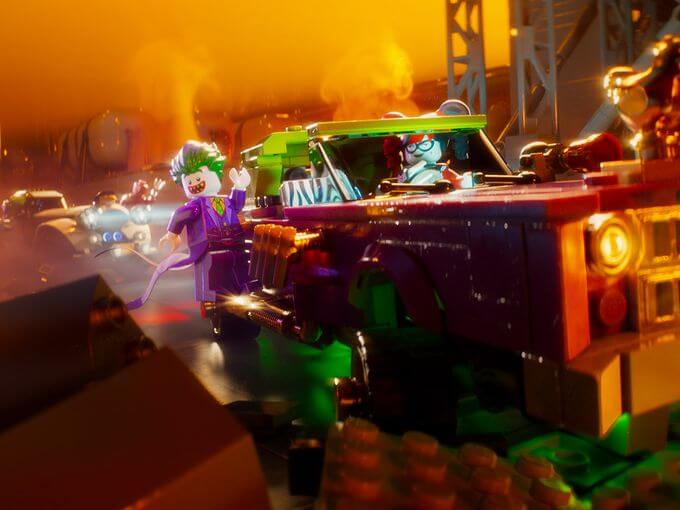 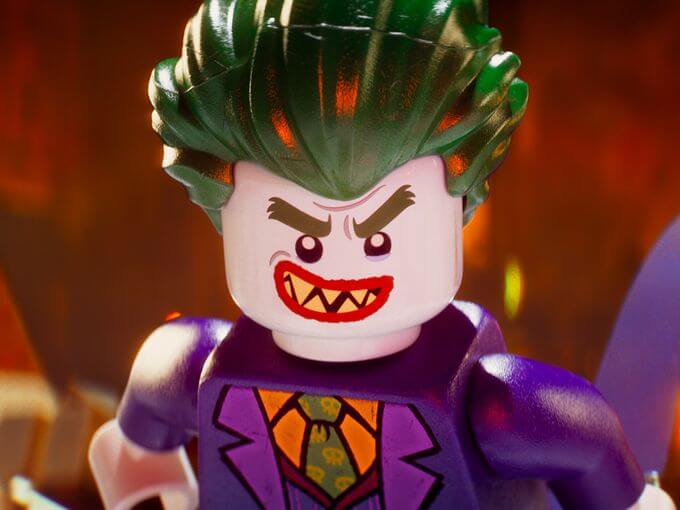 Now, here’s my problem with Michael Cera voicing Robin: at a glance, the goggles and swoopy hair lead us to believe that this Robin is Carrie Kelley, the female Robin from Frank Miller’s The Dark Knight Returns. Here’s what she looks like: 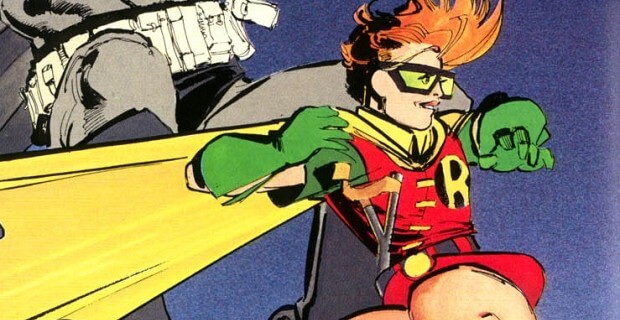 So why do we have a man voicing what is clearly (at least visually) a female Robin? Now I’m not going to go on some crazy tirade about it, but this would’ve been a really great opportunity for more mainstream audiences to find out who Carrie Kelley is. It just feels like kind-of a missed opportunity.

But hey, Joker voiced by Galifianakis should be amazing!

The Lego Batman Movie drops on February 10, 2017. Stick with ITM for all things fun and awesooooome!

Comments Off on PHOTOS: Get a first look at Joker and Robin from “The Lego Batman Movie”