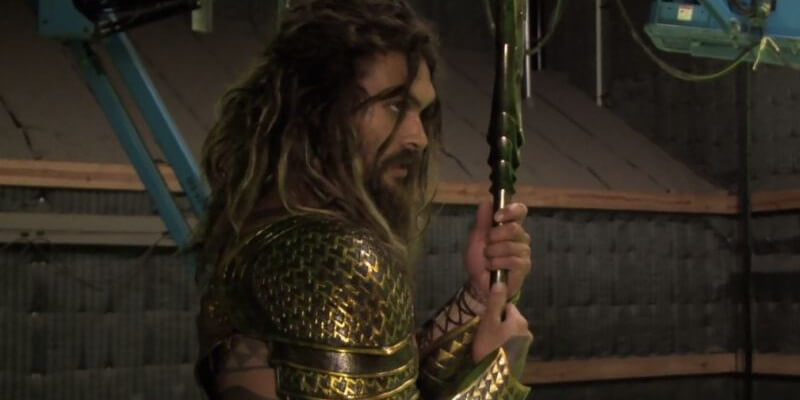 Batman v Superman is now on Blu-ray, and with it comes an inside look at the filming of those all-too-brief looks at the soon-to-be members of the Justice League. Were they kind of lame? Sure. But it’s the first time that we got a chance to see our new Aquaman and Cyborg in “action”, and that’s not a bad thing.

Take a look at Ray Fisher’s Vic Stone, who is in the process of becoming Cyborg: And check out Jason Momoa’s Aquaman, who was put into a giant green-screen pool for his scene: Hey, it’s not a massive look at these super heroes, but it’s what we’ve got! Are you guys excited to see Aquaman and Cyborg in action when Justice League swoops into theaters on November 17th, 2017? Let me know what you think in the comments below and stick with ITM for all things DC Extended Universe!