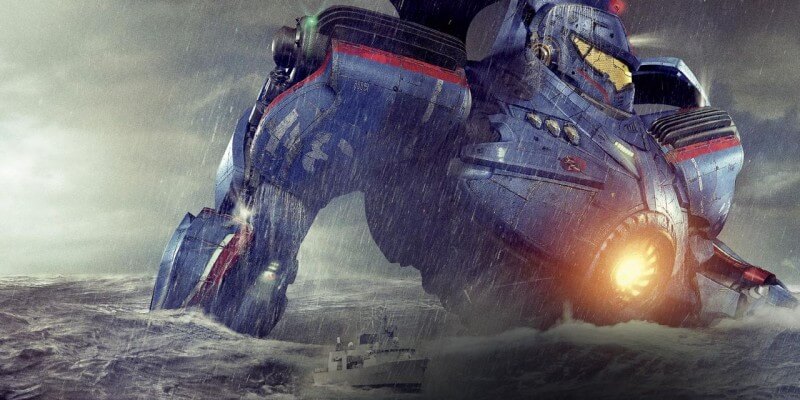 To be honest with you guys, I can’t even believe Pacific Rim 2 is actually happening. And while I’m a little bummed Guillermo Del Toro isn’t directing this time around, Steven S. DeKnight seems more than capable. Top that off with Star Wars: The Force Awakens star John Boyega playing the lead (and son of Idris Elba’s character from the first movie), and it looks like we have a recipe for success!

Now, we’ve been given an official release date on when we’ll get to see the highly-anticipated sequel to the robots-v-monsters brawler: February 23, 2018. While that’s a long way off, I’m glad they’ll be putting in the time to make this thing correctly, and turn it into the all-star franchise it so rightly needs to be. While no details on the plot have been revealed yet, there’s no doubt that we’ll release that information as soon as it surfaces.

Until then, what do you folks want to see out of Pacific Rim 2? Let me know what you think in the comments below and make sure to stick with ITM for all the latest and greatest news on everything awesome.

Comments Off on “Pacific Rim 2” gets an official release date!