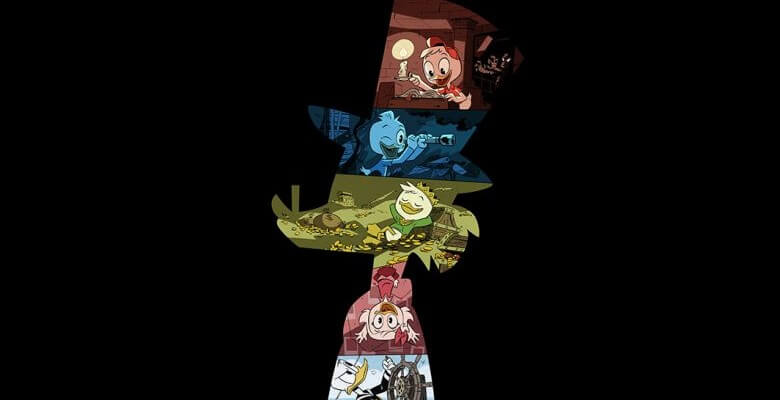 As we patiently wait for the brand new Ducktales series to return to our TVs, Disney D23 has revealed some new teaser art for the new show on their website. Additionally, a brand new comic book based on the stories from the first five episodes of the original series is set to be released today at San Diego Comic-Con (at Atomic Toybox booth #3921 for $15) and will arrive at comic book stores nationwide beginning Tuesday, September 27. The new teaser art will be featured in the new comic book, titled DuckTales Cinestory Volume 1. Will more comic books be released re-telling more of the stories from the original series? Only time will tell as D23 has no further details, but it would be great reading as we await the rebooted series to arrive on Disney XD next year.