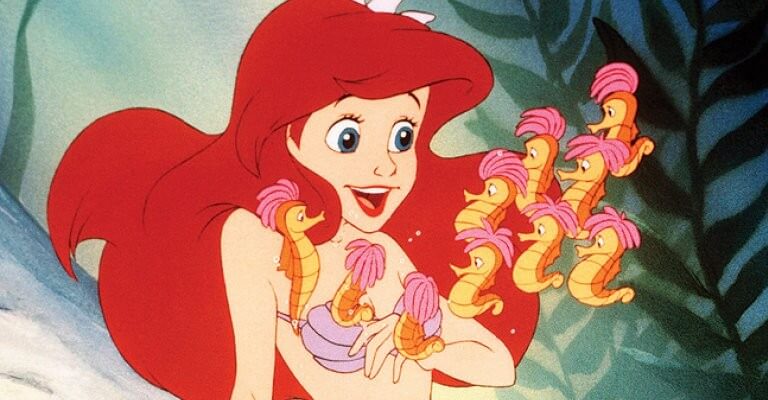 Disney-owned channel Freeform, which used to be called ABC Family, has ordered a new drama pilot that will center around the mythical creatures of mermaids, according to Variety. Having been a mermaid fan ever since I saw “The Little Mermaid” this truly sounds like a perfect match for us Disney fans.

Here is the official show description:

The hourlong drama is set in Bristol Cove, a coastal town known for its legend of once being home to mermaids. When the arrival of a mysterious girl proves this folklore all too true, the battle between man and sea takes a very vicious turn as these predatory beings return to reclaim their right to the ocean.

Freeform’s executive vice president of programming and development Karey Burke had this to say about the exciting mermaid show: “’The Deep’ is a very different show than one would expect when they hear the word ‘mermaid’ — the mermaid tale has been reinvented in this pilot. The writing is thrilling, stories complex and scary, and we are excited to explore the themes of obsession and violence through these amazing creatures.”

“The Deep” begins production this September in Vancouver.