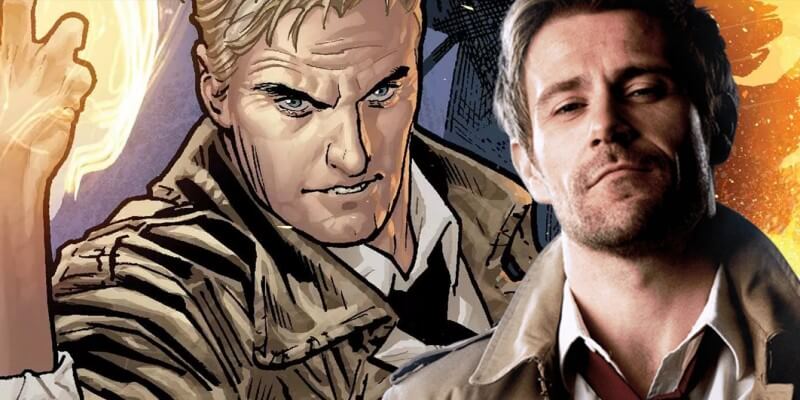 Between petitions online to Internet forum raging, fans have been missing Matt Ryan’s portrayal of John Constantine. While the original live-action series had some nice critical acclaim, the ratings didn’t warrant it enough gusto to continue onward into further seasons.

But now we’re getting him back! Sort of.

Ryan is set to reprise his role from NBC’s Constantine television series, providing the voice to the character in DC Animation’s next direct-to-home media feature film, Justice League Dark. While it’s not a full-on television series, it will be nice to see him take on the forces of evil in some capacity. I’ll take what I can get.

Justice League Dark comes to DVD, Blu-ray, and Digital HD in Fall 2016. Stick with ITM for all things fun and awesome!