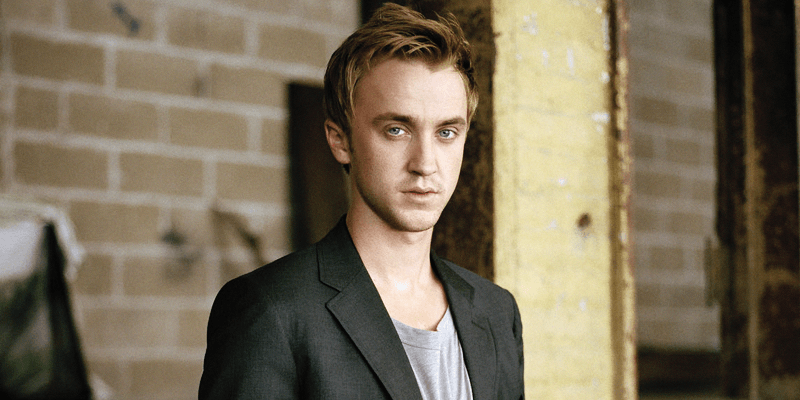 After recovering from an incredible second season, it looks like CW’s The Flash isn’t looking to slow the momentum any time soon! Why, you may ask? Because they’ve tapped Harry Potter alum Tom Felton to join the cast as a series regular!

According to TVLine.com, Felton will play Julian Dorn who is another CSI at the Central City Police Department who has suspicions about Barry Allen. We’re all in the dark regarding what role Dorn will actually play in the recently-confirmed Flashpoint storyline, but I have no doubt he’ll be revealed to be some sort of major villain or hero eventually. If there’s one thing The Flash is great at, it’s sideswiping viewers with those kinds of reveals.

So what do you think about Felton making his mark on the world of the scarlet speedster? Let me know in the comments below, and as always, stick with ITM for all things fun and awesome!