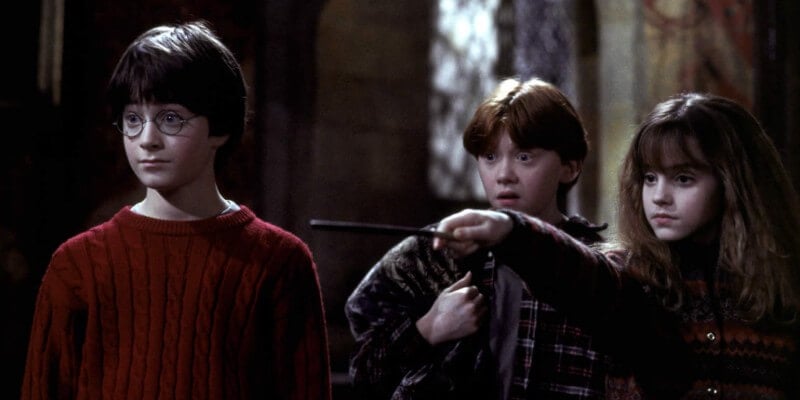 Dr. Phillips Center for the Performing Arts and the Harry Potter Film Concert Series are teaming up to perform in Orlando. The concert will let audiences view the “Harry Potter and the Sorcerer’s Stone” film while, at the same time, hear a live orchestra perform the score. Read more details in the press release below.

The concert will feature the live symphony orchestra performing, to picture, every note from Harry Potter and the Sorcerer’s Stone™. For the first time ever, audiences will be able to relive the magic of the film in high-definition on a 40-foot screen while hearing the live orchestra perform John Williams’ unforgettable score. Tickets, starting at $45, go on sale to Dr. Phillips Center Members today, July 11, 2016.

Justin Freer, President of CineConcerts and Producer/Conductor of the Harry Potter Film Concert Series explains, “The Harry Potter™ film series is one of those once-in-a-lifetime cultural phenomena that continues to delight millions of fans around the world. It is with great pleasure that we introduce, for the first time ever, an opportunity to experience the award-winning music scores played live by a symphony orchestra, all while the beloved film is simultaneously projected onto the big screen. It will be an unforgettable event.”

Tickets will be made available to the general public beginning Friday, July 29, 2016 and may be purchased online at drphillipscenter.org, by calling 844.513.2014.