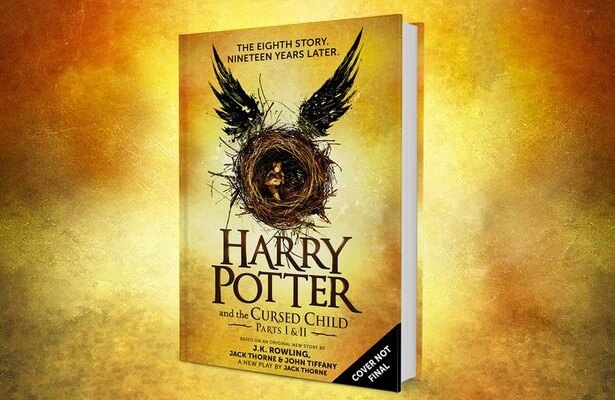 It will probably come as no surprise to Harry Potter fans which book won the title of Amazon’s most pre-ordered book of 2016. The award goes to ‘Harry Potter and the Cursed Child’ and it will make sure that the Potter mania from the the 1990s and 2000s continues.

‘Cursed Child’ is based on the script being used in the two-part play now being performed in London and tells the tales of an adult Harry Potter and crew. According to Amazon, this new book is not only the most pre-ordered book in the US, but also in the UK, and tops the list for print and Kindle editions.

What are you waiting for! Order your copy HERE 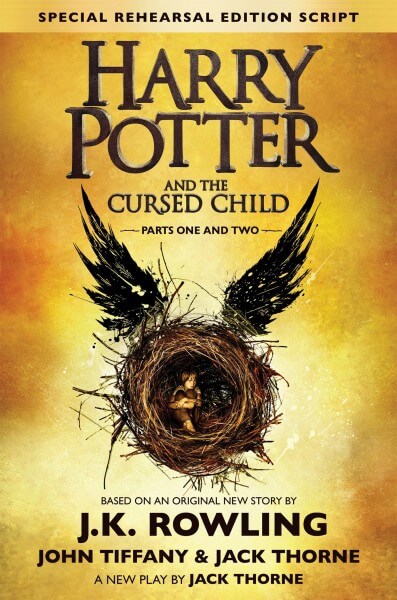