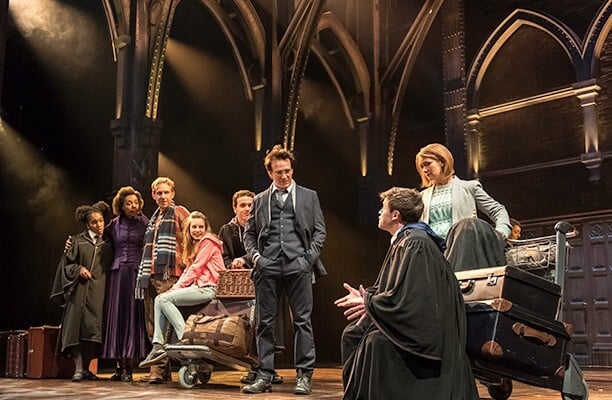 J.K. Rowling’s latest masterpiece, the ‘Harry Potter and the Cursed Child’ play, just officially opened this past Monday on London’s West End and has already garnered such rave reviews that the Harry Potter Theatrical Productions has decided to extend its run by seven months according to Variety. The play was originally scheduled to end on May 27 next year but sell-out business have helped to change those plans.

On August 4th, a new block of 250,000 tickets for the play will be released for performances through December 10th, 2017. There will also be tickets on sale for only £20 or less to make the show more accessible to every wallet size. The play is showcased over two nights and focuses on the next generation of Potter characters such as the offspring of Harry, Hermione, Ron and Draco Malfoy.

No plans have been announced for a Broadway production of the play yet but if the show continues in this successful fashion it has since this past Monday, it wouldn’t come as a surprise to anyone if that happens.