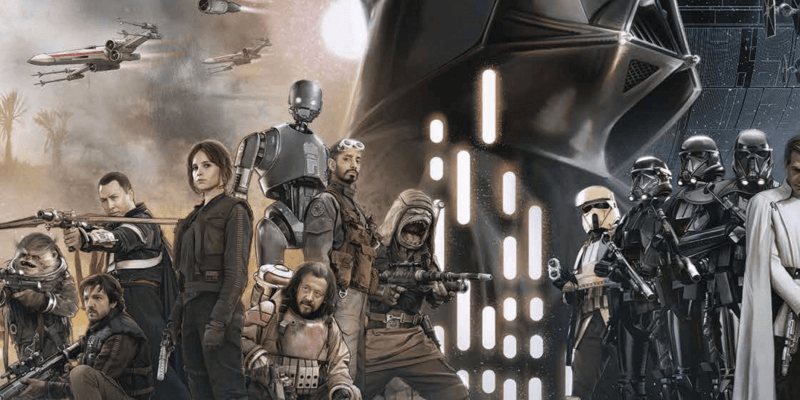 There has been rumors of classic Star Wars characters showing up in the upcoming ‘Rogue One: A Star Wars Story’ and during this past San Diego Comic-Con, Darth Vader was finally confirmed as one such star. Another character that was rumored to be gracing the Rogue One movie with his presence was Han Solo. But according to Comicbook.com those rumors have now been laid to rest after director Gareth Edwards spoke to Extra saying this:

“I’m not sure I’m allowed to do this but I think I should. I can put to bed, Han Solo is not in the movie.” This may surely disappoint some Star Wars but at least we will get to see more of the character in his upcoming solo movie.

‘Rogue One: A Star Wars Story’ will be released on December 16th.

Comments Off on Han Solo will not appear in ‘Rogue One: A Star Wars Story’ according to director