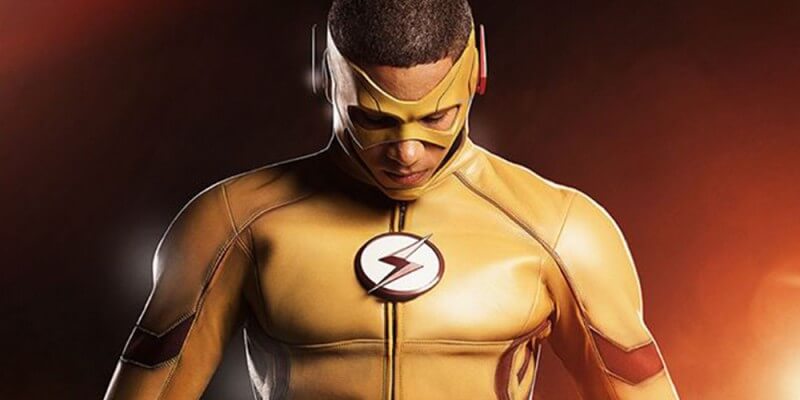 Oh man, he looks so awesome. Fans of CW’s The Flash have been waiting and waiting for Keiynan Lonsdale to don the yellow suit and start tearing it up as Kid Flash in the series, and the network has finally revealed our very first look at the character in full costume. AGH! I’m so excited. Wally West (a.k.a. Kid Flash) made his debut in DC Comics’ The Flash #110 in December of 1959, and has been a fan favorite ever since. For comparison on just how incredible a job CW has done with the costume, check out how he looks in the comics: Lonsdale’s Kid Flash will make his first appearance in the Season 3 premiere of The Flash, titled “Flashpoint,” which airs Tuesday, Oct. 4 at 8 p.m. on The CW. For all things awesome, stick with ITM!

Comments Off on Get a first look at Keiynan Lonsdale as DC’s Kid Flash for “The Flash” on CW!