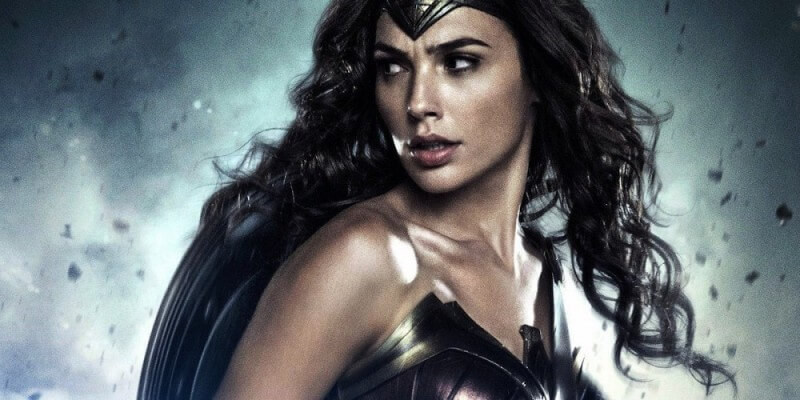 In a bout of pure girl-power awesomeness, Warner Brothers and DC Films have revealed the official plot synopsis for Wonder Woman. The movie will star Gal Gadot as part of the rapidly developing DC Extended Universe that the films are attempting to establish.

So here it is:

Wonder Woman hits movie theaters around the world next summer when Gal Gadot returns as the title character in the epic action adventure from director Patty Jenkins. Before she was Wonder Woman, she was Diana, princess of the Amazons, trained to be an unconquerable warrior. Raised on a sheltered island paradise, when an American pilot crashes on their shores and tells of a massive conflict raging in the outside world, Diana leaves her home, convinced she can stop the threat. Fighting alongside man in a war to end all wars, Diana will discover her full powers…and her true destiny. Sounds pretty great, right? Given her short time kicking butts in Batman v Superman, it will be nice to see how she handles a full movie. I have no doubt it will be a great time. The script was penned by Allan Heinberg (Grey’s Anatomy) and DC Chief Creative Officer Geoff Johns (based on a screen story by Heinberg and Batman V Superman director Zack Snyder).

For all things DC Extended Universe, stick with Inside the Magic!