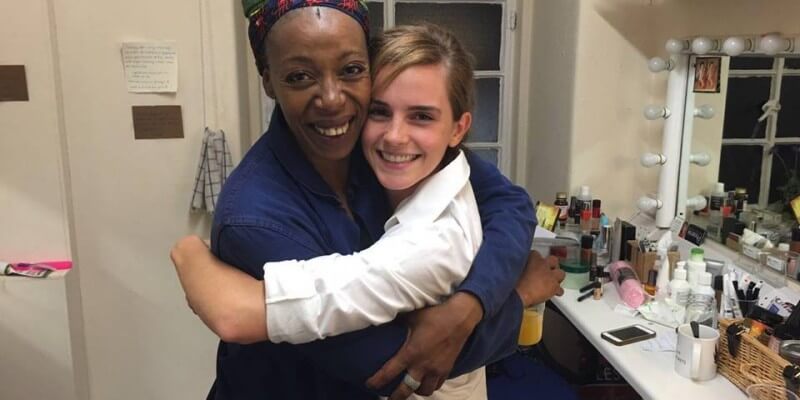 The new Harry Potter stage play, Harry Potter and the Cursed Child, is currently in previews at London’s Palace Theater and due to open officially on July 30. Last week the play received a pretty huge seal of approval from Potter movie star Emma Watson.

Watson, who played Hermione Granger in the Harry Potter movies, went to see the play last week and also popped in backstage to meet the cast. It didn’t take her long to share her praise for the show on her Facebook page and also sneak in a hug with Noma Dumezweni, who’s playing the older version of Hermione Granger. 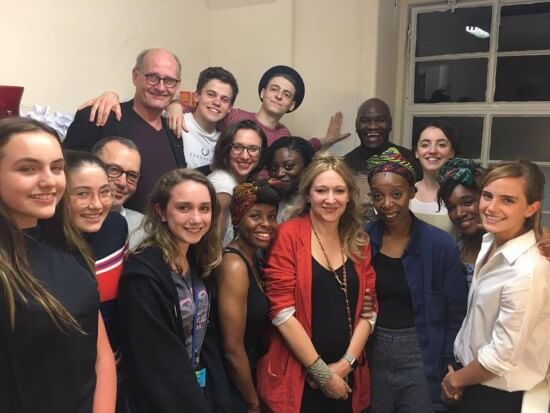 “I came in with no idea what to expect and it was AMAZING. Some things about the play were, I think, possibly even more beautiful than the films. Having seen it I felt more connected to Hermione and the stories than I have since Deathly Hallows came out, which was such a gift. Meeting Noma and seeing her onstage was like meeting my older self and have her tell me everything was going to be alright, which as you can imagine was immensely comforting (and emotional)! The cast and crew welcomed me like I was family, and Noma was everything I could ever hope she would be. She’s wonderful. The music is beautiful… I could go on…”

That is quite a review there from a Potter aficionado! Definitely makes you excited to check out the show.