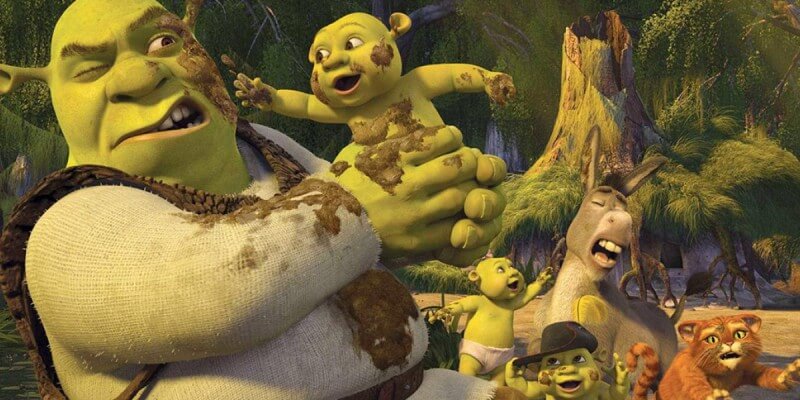 In a recent discussion about Universal’s acquisition of DreamWorks Animation the studio let the news slip that another Shrek movie is on its way according to Slashfilm.com

The studios plan is to continue releasing at least two movies per year, beginning in 2019, and “Shrek 5” will be one of those movies. Shrek and his friends haven’t visited our theaters since 2011 and had quite a successful streak at the box office with their previous four movies grossing together about $3.5 billion worldwide.

Now all we have to do is wait for the Dreamworks acquisition to be a done deal and more Shrek will be on the way!