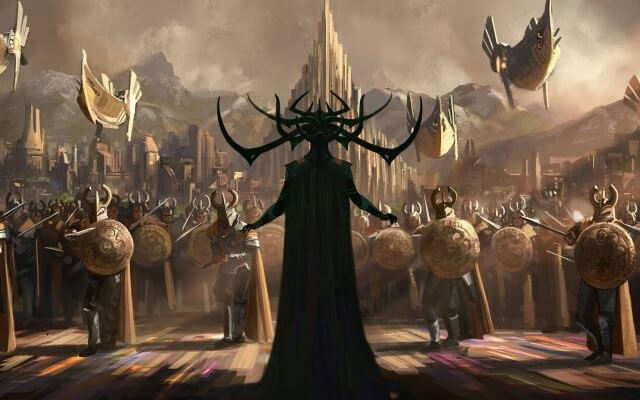 No plot summary has been revealed for the film as of this post, but there were rumors circulating that elements of the storyline will draw heavily from the Planet Hulk story arc in Marvel comics. Needless to say, Thor may not be the only one stealing the show in his movie.

The cast includes returning stars Chris Hemsworth as Thor, Tom Hiddleston as Loki, Idris Elba as Heimdall, Jaimie Alexander as Sif, and Anthony Hopkins as Odin, plus Avengers co-star Mark Ruffalo as Bruce Banner (a.k.a. The Hulk). Some amazing newcomers to the Marvel-verse are Cate Blanchett as the villainous Hela, Jeff Goldblum as the Grandmaster, Tessa Thompson as Valkyrie, and Karl Urban as Skurge. That’s a helluva lot of talent!

Hemsworth posted this video on Instagram to mark the first day of filming.

Thor: Ragnarok is set for release on November 3, 2017 and I can’t wait to see what’s in store for the god of thunder!

Comments Off on Marvel’s “Thor: Ragnarok” has officially started filming