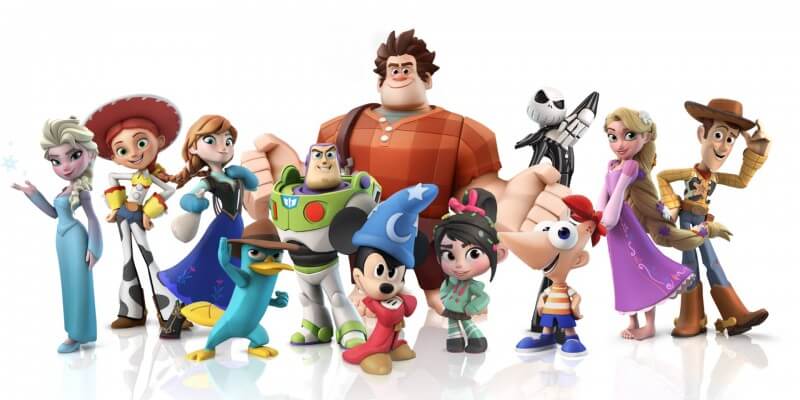 With the sudden announcement back in May that Disney Infinity would be discontinued, there was also a matter of how long their vast online content would still be available.

Today the Disney Infinity sent out an email to Toy Box builders detailing the timeline for when online services and community features would shut down.

“Our goal has been to offer extended access to these services, while also providing clear communication about what you can expect,” reads the email.

“The console versions of Disney Infinity will continue to operate as usual with full access to figures and play sets only with the exception of community content features and online multiplayer. Until September 30, 2016, Community Content will still be available and you will be able to upload and download any of your favorite Toy Box creations.”

However, as of September 30 players will no long be able to log in and play the PC, iOS, Google Android and Amazon Android versions of Disney Infinity, nor will they be available to download on their respective App Stores, including the Apple TV version. Furthermore, all online features and community services for the console versions will go offline by March of 2017.

Below is the complete timeline as provided by Disney Infinity:

If you need more information on Disney Infinity and what’s going offline, check out their FAQ.