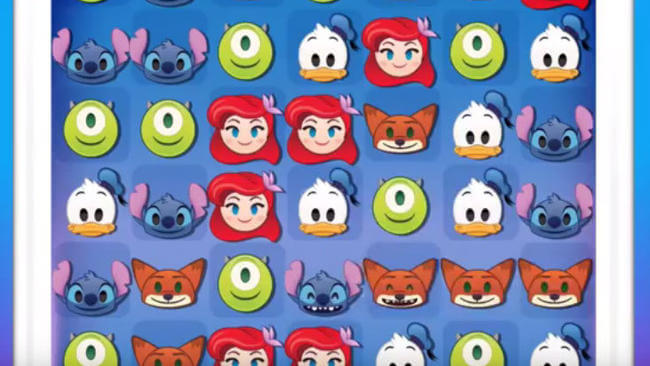 We wrote about the exciting new Disney Emoji Blitz  game earlier this week and now the game is finally here! Today the new Disney mobile game has been released for Apple’s iOS and Android systems. Play and collect hundreds of Disney and Pixar emojis like never before in an exciting matching game!

You can download the game for Apple’s iOS – HERE and for Android HERE!