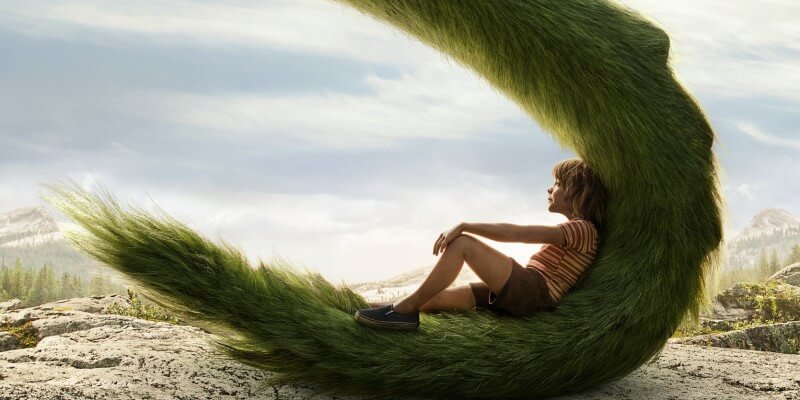 To celebrate the upcoming release of the live-action remake “Pete’s Dragon”, Walt Disney Studios, in partnership with Disney’s Animals, Science and Environment team, has made available a free activity packet designed to connect kids and families with the great outdoors.

“Pete’s Dragon” is set in the woods of the Pacific Northwest and its majestic beauty is practically a main character in the film along with that lovable green dragon. The packet includes “tips on engaging kids in imaginative play as well as fun games and activities”, according to the Disney Parks Blog.

Additionally, guests at Disney’s Animal Kingdom in Walt Disney World can stop by Rafiki’s Planet Watch, where there will be a special “Pete’s Dragon” activity table. Fans can take a home a special button and take part in special activities such as a puzzle game about national parks. For more info, check out the Disney Parks Blog.

“Pete’s Dragon” will be released into the wild in 3D on August 12.