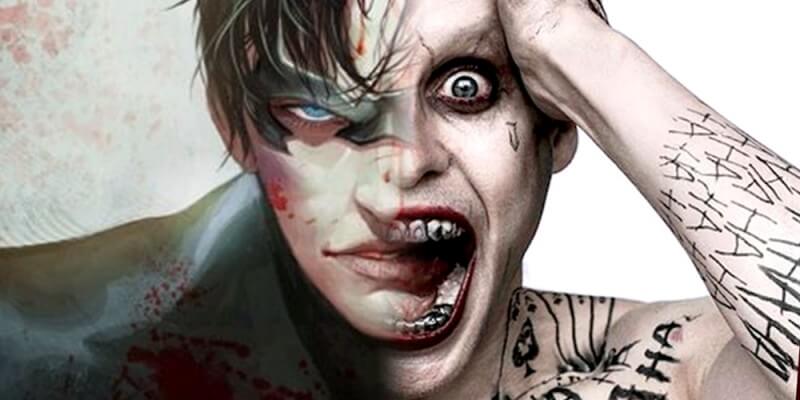 Well, I’ll admit I’m a little bummed. Of all the rumors flying around about Jared Leto’s Joker and his place in the DC Extended Universe, the rumor that he was the (presumably deceased) Robin, Jason Todd, has officially been shot down. And it’s quite a debunking as the director of Suicide Squad, David Ayer, himself was the one to deal the blow to this pesky rumor.

So there you have it: Another rumor from the DC Extended Universe tossed out the window. But I want to know what you think! What kind of history would you like to see in Jared Leto’s Joker? How do you think our new Joker will compare to other actors who have portrayed the character? Let me know in the comments below!

Suicide Squad will be in theaters on August 5th, and stick with Inside the Magic for all things Suicide Squad!