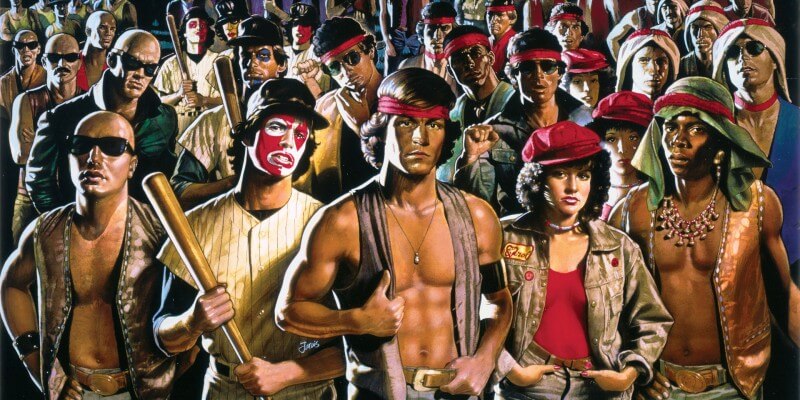 Alright Internet, turn it in. This is officially the greatest news you’ll hear all day: The classic 1979 film The Warriors is actually getting the television treatment. And who’s guiding the project along? None other than Captain America helmers, the Russo brothers.

The episodes will be one hour in length and, according to Deadline, Joe and Anthony Russo are hoping the adaptation will honor the original film while adding “its own brand of grit, pulp, sex and violence.” The original film (based off the novel by Richard Price) is a major cult classic in every sense of the phrase, and even spawned a video game by Rockstar Games in 2005.

The Warriors takes place in New York City in 1979, when the city was still ravaged by territorial gang violence. The film’s story begins with a leader summoning all of the gangs of New York together in hopes of taking control. That leader is murdered, and the blame is falsely placed on the shoulders of a gang called the Warriors. The film then follows the Warriors as they try to make their way home while every other gang in the city is hunting them down. The most iconic scene from the film comes when the character called Luther summons the Warriors to “come out and play.”

So what do you guys think about The Warriors coming to television? Are you excited to explore more of this pulpy, crazy world? Let me know in the comments below, and make sure to stick with ITM for everything fun and awesome!

Comments Off on Come out and play-ee-ayyy! The Russo brothers are adapting cult classic “The Warriors” to TV!