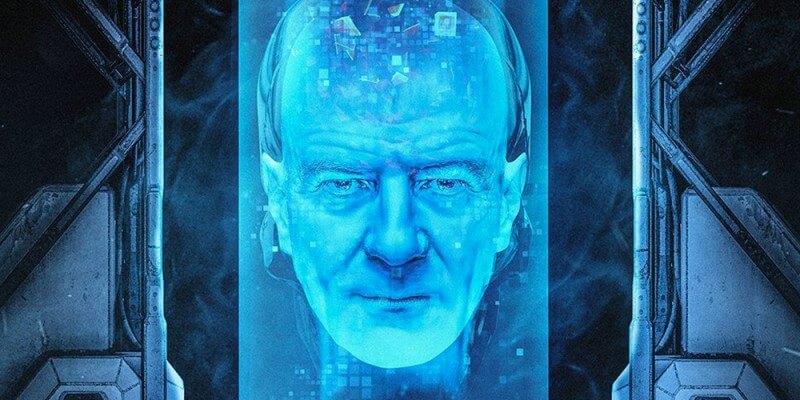 More and more crazy details are being revealed about the Power Rangers reboot movie, which seems to be going for a much darker, nestled-in-reality vibe. The new suits look super-neat and the announcement that Bryan Cranston will be playing Zordon (yeah, the giant head in the tube) means we’re getting some major star-power carrying this new journey with the Rangers. Well, Bryan Cranston has told the Huffington Post some juicy new thoughts on the film’s tone and what separates it from the television series:

I wasn’t really high on it until I talked to the producer and read the script and talked to the director. After that I went, ‘This is different’…This is as different a reimagining as the ‘Batman’ television series as it became the ‘Batman’ movie series. You can’t compare those two, and nor can you compare this movie version of the ‘Power Rangers’ to that television series. It’s unrecognizable for the most part. There are tenets of the folklore that you hold onto for sure, but the inspiration is different, and the sensibility of it, and the approach to the film making is completely different. I don’t know if the tone is as dark as [”The Dark Knight”] because you’re dealing with teenagers. So the appropriateness of that, and real teenage life, and going through high school and the cliques and the popularity or lack thereof, and the bullies and all the different sections and sub-sections of high school life, and the insecurities of these kids and things like that — hopes and dreams — and you embrace all of that into a retelling of the ‘Power Rangers.’ And what you would get is this new version, this new reimagined version.

It sounds like this has the potential to be one of those rare remakes that differs from the source material so much (while honoring it), that it becomes its own beast. Then again, it’s far too soon to tell. But if Cranston is vouching for this new traversal back into the mighty-morphin’ universe, I’m stoked to see what comes next!

For all things awesome, stick with Inside the Magic!