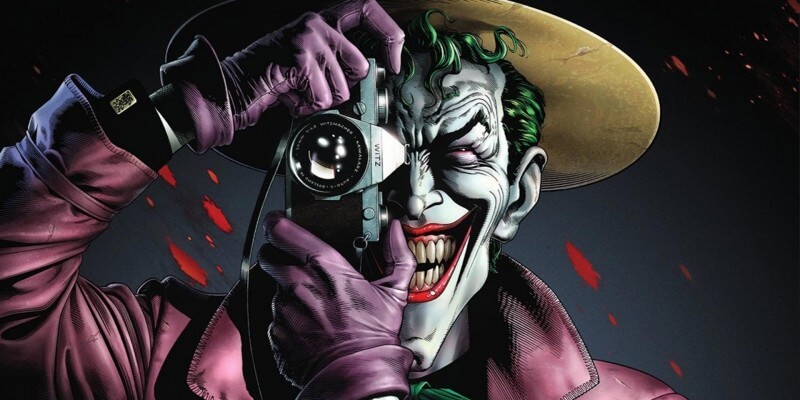 Due to the insane demand by Batman fans around the country, more than 300 theater locations have been added to the highly-anticipated big-screen debut of Batman: The Killing Joke. The movie is currently set for over 1,000 cinemas in the U.S. marking this particular debut as the single largest rollout for any Fathom Events production.

Arguably the most iconic tale in the Batman canon, the movie will be shown for just one night on Monday, July 25, 2016 at 7:30 p.m. and 10:00 p.m. local time. It’s also incredibly significant that Batman: The Animated Series veteran Bruce Timm is returning as executive producer, and actors Kevin Conroy and Mark Hamill will be reprising their roles as Batman and The Joker, respectively. If you’re a fan of the Dark Knight and all of his exploits, you have no reason not to show up.

As Batman hunts for the escaped Joker, the Clown Prince of Crime attacks the Gordon family to prove a diabolical point mirroring his own fall into madness.

You can grab tickets for Batman: The Killing Joke online by visiting FathomEvents.com or at participating theater box offices. For a full list of theater locations, make sure to check out the Fathom Events website.