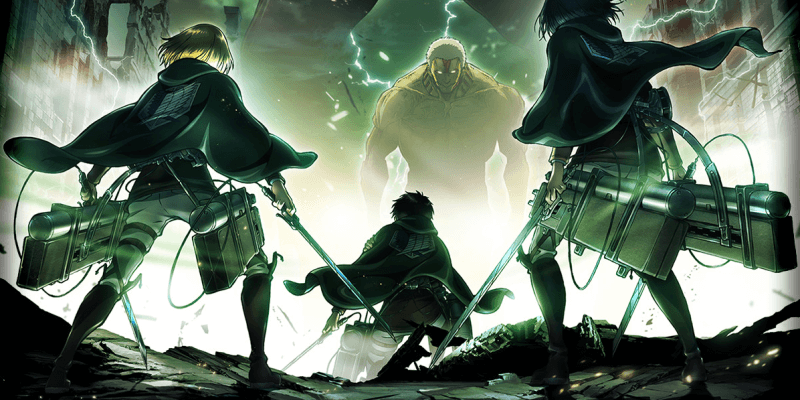 Fans have been begging for it, and it’s finally happening! The second season of the universally-acclaimed anime series Attack on Titan is finally getting its much desired second season next spring.

For those not in the know, the show centers around the last remaining humans who have enclosed themselves within the walls of a fortress-like city. Why? Because twisted-looking, fleshy, man-eating giants roam the countryside beyond the walls. But one boy may have the secret to wiping out the threat once and for all. I’m personally a huge fan of the show and, while the manga has been continuing well past the first season of the television show, it will be great to see everything come to life in full-color animation. Tetsuro Araki, who was first season’s series director, is also back to helm as the show’s chief director.

The series will most likely be made available through streaming services like CrunchyRoll and Hulu+.