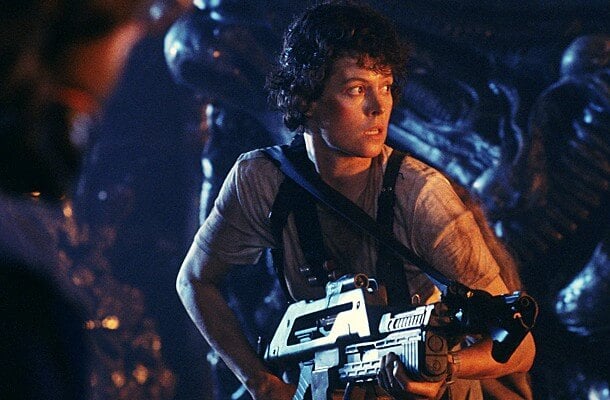 Fans of the “Alien” franchise have a lot to be excited about this year. Not only is the next installment “Alien: Covenant” (with the original film’s helmer Ridley Scott returning to the director’s chair once again) heading into production, but now Entertainment Weekly has announced that the 30th anniversary of the movie’s much-loved sequel “Aliens” will be commemorated by a reunion panel at this year’s San Diego Comic Con.

On Saturday, July 23rd, in the San Diego Convention Center’s infamous Hall H, the cast and creative team of “Aliens” (including director James Cameron, producer Gale Anne Hurd, and stars Sigourney Weaver, Bill Paxton, Lance Henriksen, Michael Biehn, Paul Reiser, and Carrie Henn) will re-assemble on the stage to reminisce about the process of making the movie, and discuss the pending release of the 30th anniversary edition blu-ray set. 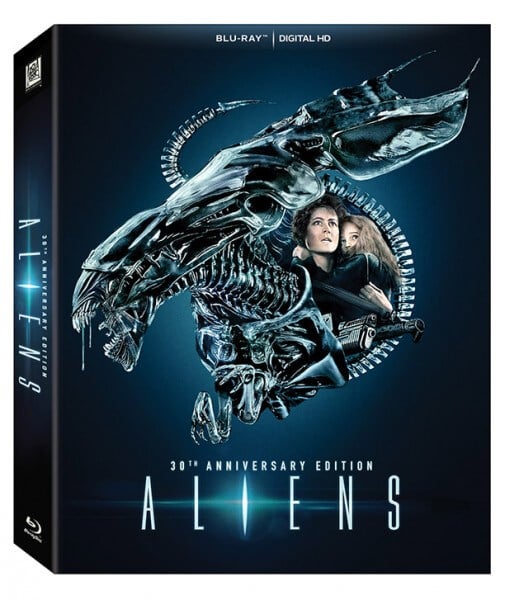 The first 250 fans in line for the panel will also receive an exclusive Ripley lithograph. Better start scoping out your camping spot outside Hall H soon!