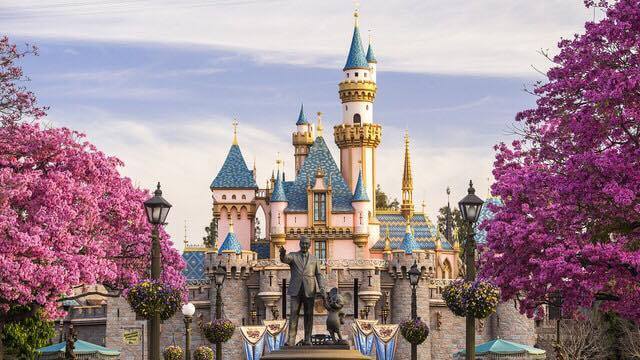 With Disney recently just opening their sixth theme park location worldwide, Shanghai Disneyland, many a Disney fan may be wondering what Disney theme park will cost them the most to visit. Time.com set out to try and answer this question. All of us Disney theme park enthusiasts know that a park visit isn’t a cheap outing and usually the price of admission is a big part of that.

Time.com decided to compare the price of admission for a family of four consisting of two adults and two kids (one of whom is a teenager and the other under the age of 10) to all the sixth Disney theme parks around the world. You may be surprise to find out how they all rank! 5. Disneyland Shanghai: $198
It may be the newest park in Disney’s roster but it is also one of their more affordable options. 4. Disneyland Tokyo: $245
Disneyland Tokyo was Disney’s first venture into the Asia market and it has worked out quite well for them. Though Japan is usually deemed as an expensive travel option the admission to its Disney Park is actually not that bad. 2. Disneyland Anaheim: $374
Walt Disney’s original park will cost you a pretty penny to visit and with them now having introduced seasonal pricing it all depends on when you make your visit. 1. Walt Disney World Resort in Orlando: $382
The biggest of all the Disney Park resorts also take the price for being the most expensive. Disney World may feature 4 different parks but just visiting one of them will set you back at least $382 for a family of four. See more information of the park admission breakdown at Time.com