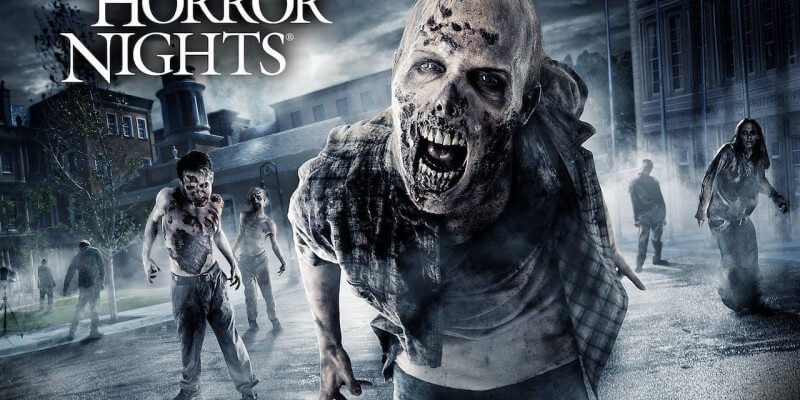 Universal Orlando just announced that The Walking Dead will make a return to its popular Halloween Horror Night event for 2016. Read the press release below:

The bloodthirsty hordes of AMC’s The Walking Dead return to Universal Orlando’s Halloween Horror Nights in a whole new way. For this year’s maze, we’re taking fan favorite moments and iconic Walkers from all six seasons and packing them into one terrifying maze.

The Walking Dead mazes we’ve created these past four years had guests screaming with terror as they found themselves in the most iconic horrifying scenes from the show.

This year, you’ll struggle to escape from Hershel’s barn, get reacquainted with the Governor’s macabre Walker collection, race through Terminus and end up in the sewers of Alexandria. We’re pulling all of the creepiest environments from our past mazes—like the horde of Walkers in the forest during a lighting storm, which always had guests running and screaming!

Lastly, we tackle this past season, which upped the ante for all survivors. You’ll enter Alexandria from the nasty sewers and find yourself in the middle of the chaotic battle against the ferocious Wolves. And… don’t be surprised if the sounds of whistling Saviors follow you into the night.